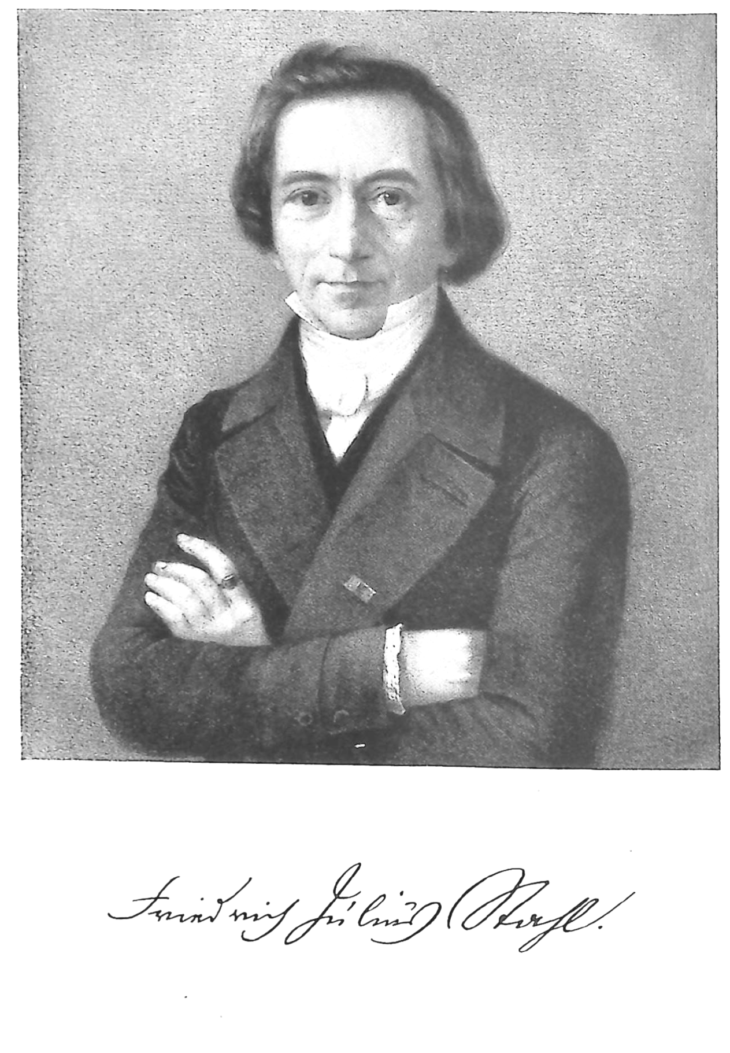 Friedrich Julius Stahl mapped out a conservative Christian legal philosophy harvesting the fruits of the Western legal tradition. His treatment makes them available to a new generation unschooled in its own inheritance.

Stahl returns us to a broadly common-law-oriented jurisprudence integrating custom and legislation, justice and law, rights and institutions, the received historical law and the needs of the here and now, considerations of utility and God-ordained universal standards. He opens the door to restoring the balance between individual rights and an objective legal order which both conditions and protects those rights. He returns us to a jurisprudence with a better understanding of the law of nature and nature’s God, by expanding upon and consolidating the conservative principles first enunciated by Edmund Burke.

About the Iron Cross on the cover of the books: The Iron Cross was instituted in Prussia during the war for liberation against Napoleon, and was a symbol of Christian nationhood before Otto von Bismarck converted it into a symbol of German nationalism. The rendition presented here was the device of the Neue Preussische Zeitung, the “New Prussian Daily”, which was a conservative newspaper to which Stahl regularly contributed. The inscription reads “Forward with God for King and Fatherland!” For more on the Neue Preussische Zeitung, follow this link.

Authority Not Majority is a biography of Stahl written to introduce the translations.

Volume I: The History of Legal Philosophy, is published in two parts: The Rise and Fall of Natural Law, and The Recovery of Historical Law.

Volume II: The Doctrine of Law and State on the Basis of the Christian World-View, is published in four books.

The second is Principles of Law, providing the core principles to be fleshed out in the remainder of the series.

The third, Private Law, provides a detailed exposition of the doctrine of subjective right, natural and acquired rights, and the institutions of private law: property, contract, marriage and the family, inheritance.

The fourth, The Doctrine of State and the Principles of State Law, provides a thorough discussion of basic principles of public and constitutional law. Stahl’s treatment is valuable in two respects. It provides essential background to understanding the role of monarchy and estates in pre-modern constitutional systems, something which is sorely needed simply to better understand the past. And it provides a basic framework for understanding the relationship of law and government that is just as relevant today as it was when Stahl was writing. In fact, in many ways it anticipates the important treatment on the subject provided by Friedrich Hayek in Law, Legislation, and Liberty.