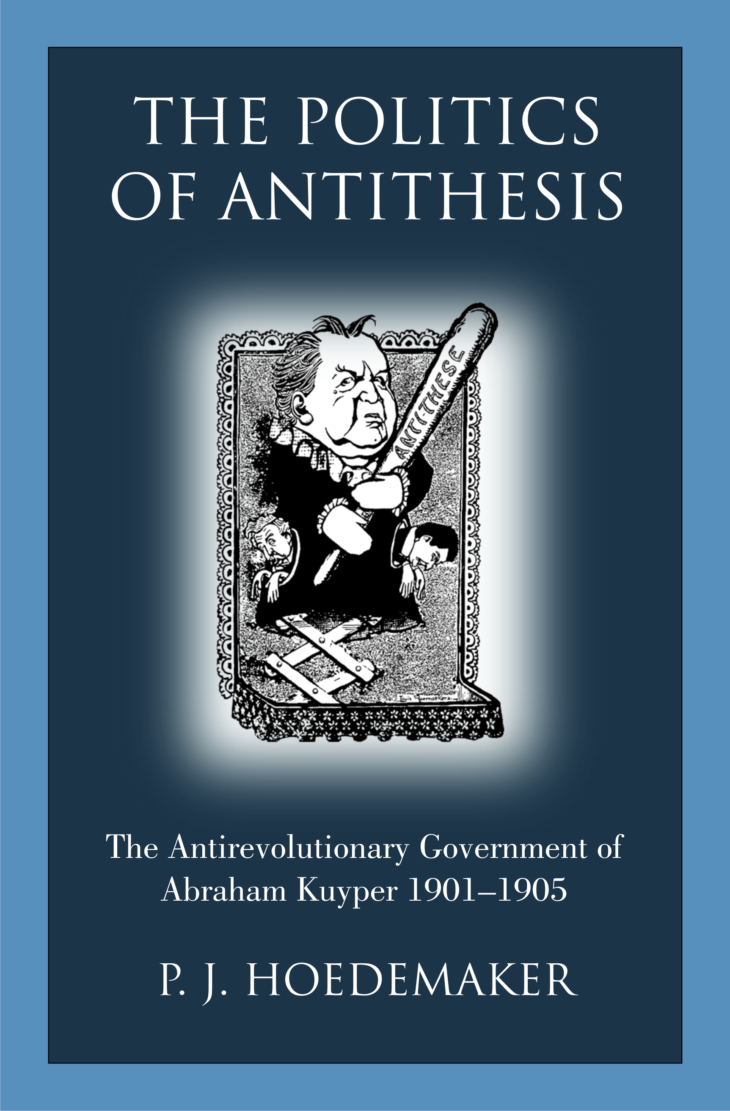 The Antirevolutionary Government of Abraham Kuyper 1901–1905

On August 1st, 1901, a new government was installed in the Netherlands, formed by Antirevolutionary Party (ARP) leader Abraham Kuyper. The culmination of decades of relentless effort, it represented a new departure in Dutch politics: a government explicitly invoking the Christian revelation as the basis for its policy. “Revelation over Reason!” had been the battle cry of the campaign, and the majority-Christian Dutch electorate had answered the call.
But would the policy results of this Christian coalition government answer to such a high ideal? This was the question posed by P. J. Hoedemaker shortly after the coalition’s accession to power. In a series of lectures entitled A State with the Bible, he began to weigh the coalition in the balance, setting forth criteria to determine whether the result would answer to the promise.
A second series of articles published just prior to the election campaign of 1905 had Hoedemaker drawing up the balance sheet. The conclusion was not encouraging: The coalition had fallen short precisely in the areas where a “state with the Bible” should have stood strong. For Hoedemaker, it had become clear that the question was not one of right or left in terms of party politics. No, it was Neither Right nor Left but the Royal Road, the way of a Christian public policy that transcends party politics.
This conclusion was hammered home in a third publication promulgated after the election defeat for Kuyper in 1905. The title speaks volumes: The Birthright for a Mess of Pottage, an allusion to Esau’s contemptible bargain with Jacob. This was what came of a Christian coalition pursuing the “politics of antithesis,” and Hoedemaker’s assessment hits the mark not only with regard to the politics of Abraham Kuyper but with the politics of today. For it is the same set of issues with which we still struggle, revolving as they do around the presupposition of the neutral state.
The three titles translated here are set in their proper context and as such are allowed to disgorge the wealth of vision contained in them to a generation far downstream from these events, but still feeling their effects. The bottom line: electoral politics in their current configuration are a failure and cannot help but be a failure. The approach needs to be rethought from top to bottom. Hoedemaker offers us a place to start.

Download an excerpt from "The Politics of Antithesis" (132 downloads)