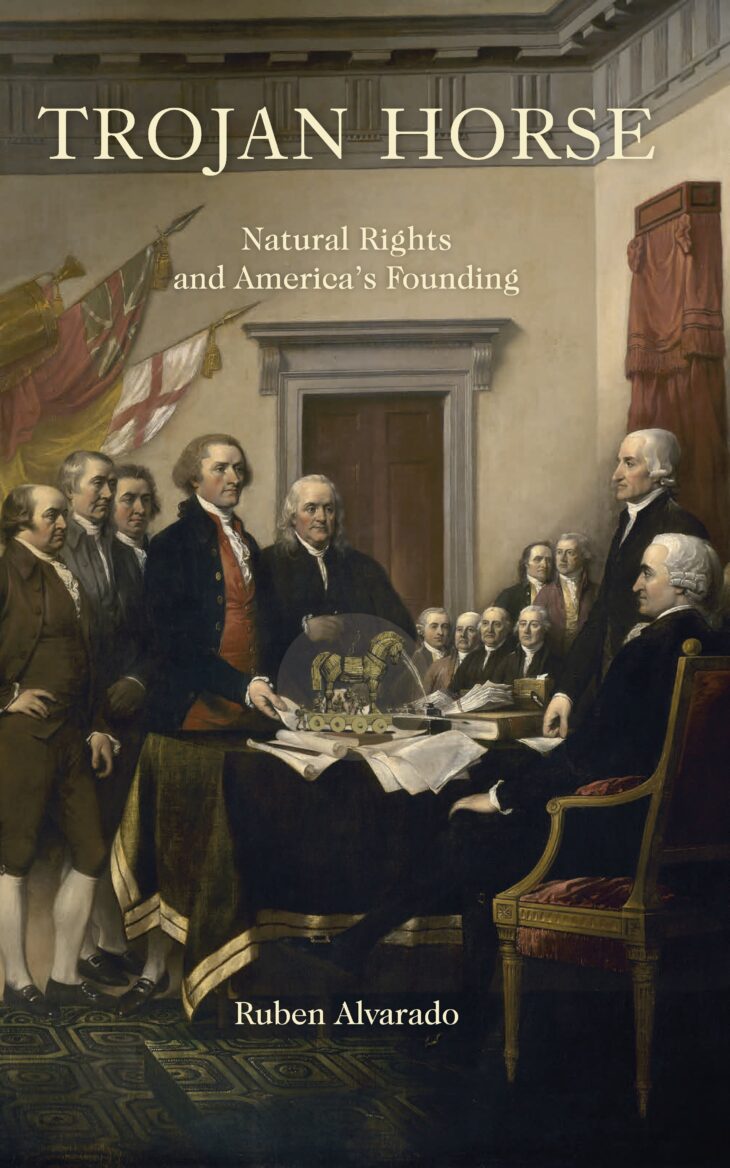 The idea of Christian America is a disputed one. Those who affirm it marshal a vast body of evidence in support, while those who dispute it have at their command an equally formidable arsenal of facts and documentation. How is the truth of the matter to be settled?

Indubitably, the United States was founded in continuity with the Christian, common-law heritage from the mother country. This stands in shrill contrast with the Revolutionary regime in France, the leading idea of which was the overthrow of received institutions. America at its founding represented, in the pregnant characterization of R. J. Rushdoony, “a Protestant feudal restoration,” for “its origins are Christian and Augustinian, deeply rooted in Reformation, medieval and patristic history” (This Independent Republic, p. vii.).

But in saying this, has all been said? Obviously there is also discontinuity with the Christian past. In the founding documents, whether the Declaration of Independence or the Constitution, there is no provision for an established church. Neither is there any recognition of the Christian religion. There is no acknowledgement of divine right. There is the Constitution’s “We the People” as a self-referencing authority, and a provision (Art. VI, §. 3) that “no religious test” would be required for “any Office or public Trust”; there is the Declaration’s passing acknowledgement of “Nature’s God,” of “their Creator,” an appeal to “the Supreme Judge of the world” in the dispute, in which “a firm reliance on the protection of divine Providence” is expressed. Any good monotheist, Unitarian, Deist could affirm as much.

Was this an oversight? Was it deference to those states the constitutions and institutions of which did include specifically Christian acknowledgements and arrangements? Or was it deliberate?

To answer that question, this book delves deeply into the legal-philosophical underpinnings of the new nation and exposes those underpinnings to a thorough analysis and critique. It then shows how this set of understandings has run right through the various institutions of the American order. And it shows how it is that precisely these philosophical, and ultimately religious, foundations are the Trojan Horse which, in the end, wreaked havoc on our country.